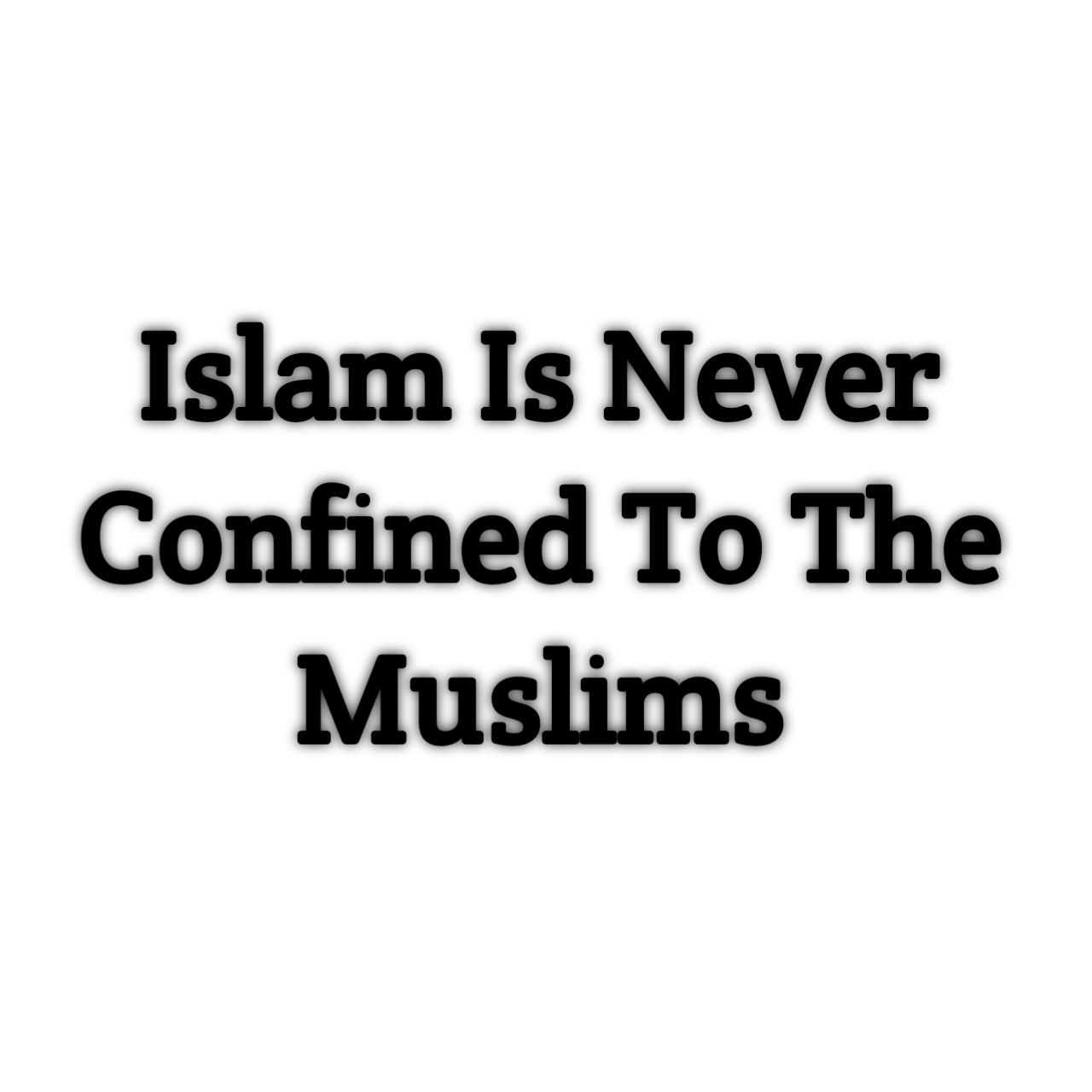 Islam Is Never Confined To The Muslims

More than 170 times in the holy Quran, Allah uses the word “An Naas ” meaning (People) and mankind 7 times ( children of Adam) which denotes that Islam has been revealed for the whole world, not for a particular community. Only in a particular case Allah uses ” Muslims”. Islam and the holy book have not been revealed only for the Muslims as they view that they own it.

Many messengers and prophets with their teachings and formulations were sent to guide the mankind. Their injunctions were sustainable to a limited period but with one message. Many civilizations, cultures and revolutions emerged and vapourized. When the situation got worsened and human beings overstepped in disobedience and when the trend of returning towards Allah had eclypsed, he sent down the last messenger with divine rules (religion) which has guidance with compatibility till the universe stays safe. Islam is not only for Arabs or surrounding areas as most of them think, it is for the whole mankind from the most concerning God to the balancing of the world.

Islam is the best prescribed way of life. It has possible solutions for every problem and best etiquette and teachings till the world ends ; although the Muslims act oppositely to what they have been taught.

God has created and moulded us in the best ever figure and contour. He blended us with paradox ,emotions and synthesis of feelings and decorated us with high quality of morality and mentality which surpasses all creations. He knows better of what has occurred and what will occur. He is in acquaintance with every thing of seven cosmic tiers. He promulgates in the holy book 50:16 ” Surely we have created man and we know the promptings of his heart and we are nearer to him than even his jugular vein”. Indeed, we are the best product of His invention. Being aware of the nature, feelings, needs and emotions of humans, He accordingly prescribed Islam as the ultimate way of life. Each man of this universe, throughout his whole life certainly or uncertainly , has tried to find God, the owner of the world ,but 14 centuries back Allah has finalized Islam as the last and quintessence of all past religions through Muhammad( PBUH).Thus Islamic teachings, Quranic injunctions and prophetic guidance bring us closer to Allah if we really are pensive.

At present, each religionist and incumbent ignore about the ongoing fight between humanity and claim their religion, culture and civilization to be true and authentic from others. Their actions are subtly paradoxical of what they claim.

In short, those who follow Islam practically believing in the words of God, are the ones who are on the journey to find Allah; and Allah helps them in finding out Himself.

Nowadays, one thing carries a huge problem that the Muslims consider themselves as the owners and claimants of Islam and that its teachings are confined to them, but Allah addresses mankind generally and the Muslims in particular as Islam means peace and submissions to God. The prophet and his companions conquered the world through their actions and proved its value and compatibility.

A book named “100 hundred great persons of the world” written by a Christian author who analysed one hundred prolific personalities and classified accordingly. Studying their lives, etiquettes ,moral aspects and contributions to the humanity, he has put Muhammad (PBUH) as the most influential and put Jesus Christ on second. At the first paragraph of this book he writes Muhammad is a historical person who was influential religiously and worldly.

Over the centuries, Islam itself remained valuable. The thing which is missing is our character and beliefs.

These days, Islam and the Muslims are different. The Muslims do not do what Islam stresses need for. There is a gap between the Muslims and Original Islamic teachings, that is why Islam is blamed because of their actions. If you want to know about Islam, don’t Judge Islam through the Muslims but through original Islamic texts that will help find Allah.

PrevPreviousValue Your Life
NextSushant Singh Rajput; Is Suicide Solution For Our Problem In The Light Of Islamic Interpretation?Next 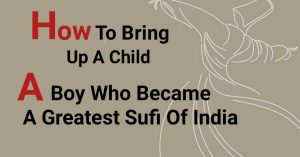